“In that darkness, the White Walkers came for the first time. They swept through cities and kingdoms, riding their dead horses, hunting with their packs of pale spiders big as hounds.” – Old Nan

Now, the White Walker’s cold presence has continued to persist beyond Westeros. Legend has it that a specific mix of fruits and other ingredients with the best nutritional value can summon the White Walker’s essence. It was this essence which made them to become strong, formidable enemies. A huge force to be reckoned with.

Here’s how you can conjure up the White Walker’s legendary powers into a smoothie: 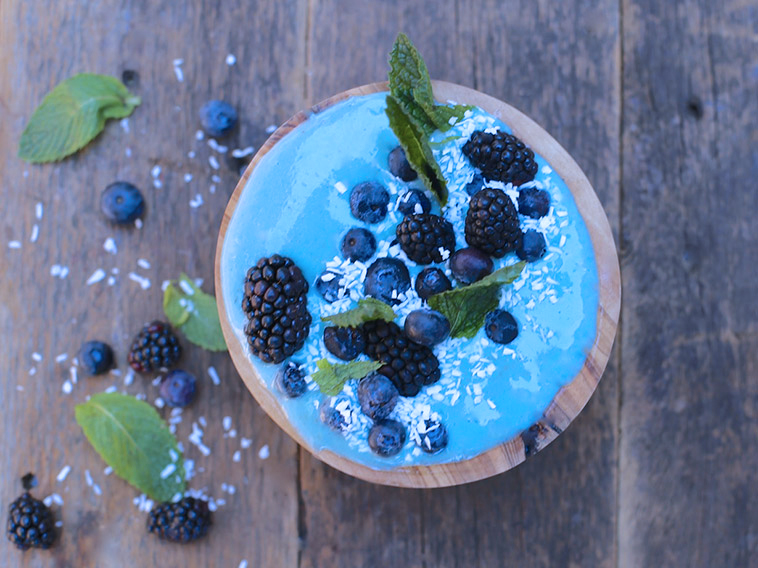 This smoothie is rich in antioxidants, they contain vitamin C, polyunsaturated (good) fatty acids, and several B vitamins for carbohydrate metabolism, as well as carotene and a good amount of protein. No wonder the White Walkers are feared so much. Now you can feel the power too, with the help of this legendary smoothie.

Valar morghulis! Winter has come, but now it brings good health and power.

Did you feel the chilling strength of the White Walkers? Comment below and send a raven to all your social media accounts!